The SPD won the German parliamentary elections at the end of September. The centre-left party won 25.7 percent of the vote, just ahead of the CDU/CSU alliance. To obtain a majority coalition, the SPD depends on the cooperation of the two smaller parties, specifically the Greens, which came third at 14.8 percent of the votes, and the liberal Free Democrats (FDP), which at 11.5 percent of the votes is now the fourth biggest party. This has also created a clear divide on how to make Germany sustainable, a discussion that investors are following closely.

The election heralded the end of the Merkel era. In the 16 years of Angela Merkel’s reign, she was given many labels, one of which was the “Climate Chancellor”. The fact that she received it in the early years of her government was due in part to the enthusiasm she displayed as a young Environment Minister under Helmut Kohl in the 1990s. However, after taking office as Chancellor, Merkel largely chose to preserve the status quo by protecting traditional industries, such as the automobile sector.

This contributed to the rise of the Greens. "The next government must be a climate government," said Annalena Baerbock, the Greens party leader. She added that her party wanted "huge investments" in infrastructure aimed at greening and modernising the country. She favours a higher level of government intervention in the economy.

The FDP, on the other hand, believes that meeting climate targets has to be left to the free market. "The election results have made one thing clear," said Volker Wissing, the party’s general secretary. "Citizens do not want climate protection at the expense of prosperity," referring to various factors such as the German pension system, which is under pressure due to an aging population.

According to research by the think tank Agora Energiewende, the German state will have to triple its planned investments in climate protection to meet its 2030 climate targets. Those investments are needed because, although Germany is the European leader in reducing the energy sector’s CO2 footprint, other sectors are actually lagging far behind in terms of sustainability. For example, the CO2 footprint of German industry has grown steadily since 2012. The main limiting factor is the capacity of the electricity grid, which needs to be expanded to supply major customers with sustainably generated electricity. 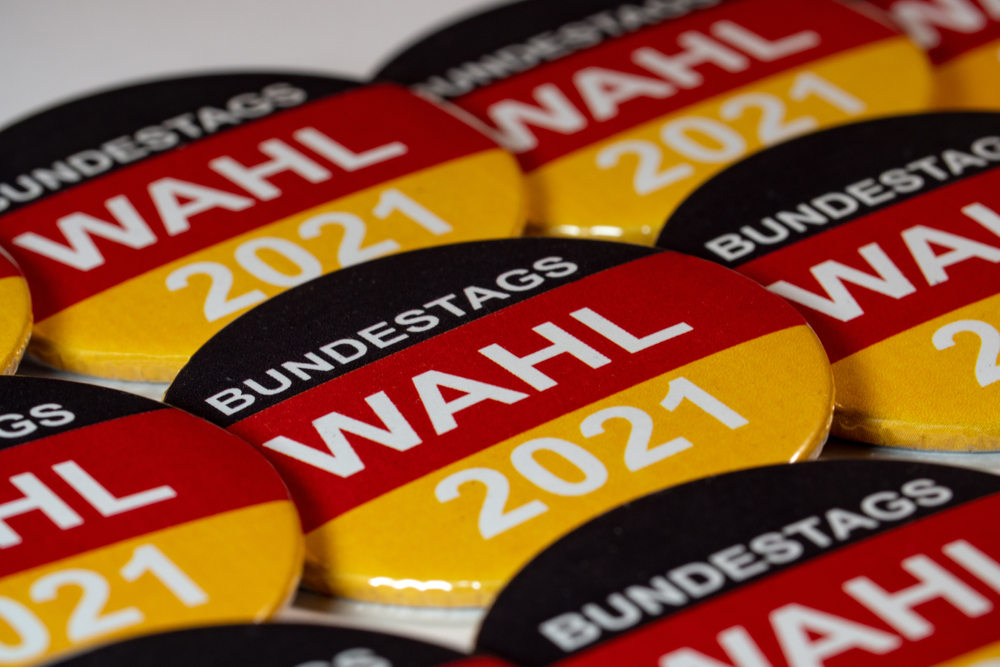 At the same time, the cost of doing nothing could vastly exceed the envisaged investments. For example, the flood disaster in West Germany, which accounted for over 180 deaths, will cost €30 billion in reconstruction aid alone. In short, Germany could save money by, for example, immediately investing in making the country more climate-proof rather than constantly spending vast sums to remedy the effects of climate change. The question is, therefore, to what extent are the two sides of the divide having the right discussion by viewing sustainability and pension accrual as mutually exclusive realities?

Furthermore, would the investments that are now needed really erode the German pension system, a situation that the FDP wants to avoid? How should a portfolio manager anticipate the impact of these looming policy choices

Pensions are a traditional topic of German elections and so it is no surprise that they still are. Like us and other European countries, our eastern neighbours are having to tackle the problems of an aging population. One in five of Germany’s population is older than 65 today and, according to estimates, that will be one in three by 2060. That raises pension issues, just as it does in the Netherlands.

The German pension system is roughly similar to ours: a state pension (equivalent to our AOW) and possible supplements to it. In Germany, the sector that provides private pensions is different from that in the Netherlands. Consequently, many Germans depend entirely on their state pension. Pension reform has not come about in recent years, and once again the parties' reform plans during the election were vague. The fact is that, whichever way you look at it, the costs have to come from somewhere. This could mean higher contributions, increased retirement ages or smaller pension pay-outs. Olaf Scholz has already made it known that he is against the currently suggested further increase in the retirement age to 68 by 2042. One could instead imagine an additional contribution from the government or reduced indexation. The latter would then leave people dependent on the state pension with even less to spend. Volker Wissing's comment is therefore perfectly understandable if this would mean that investing in climate protection would prevent increasing the contribution to state pensions.

Also, not all risks would be avoided if Germany were to invest heavily in greening the economy. Indeed, other countries will also need to act to meet the targets set by the Paris Climate Agreement. Then again, what's interesting is that Germany could generate revenue by moving towards CO2 neutrality. According to a study by Boston Consultancy Group (BCG), the country’s economy could actually benefit from making all the investments needed to achieve net-zero CO2 emissions. The main reason for this is that Germany imports a lot of fossil fuels which it uses for power plants. For example, it buys 94% of its entire natural gas needs from abroad. Doing nothing also costs money. Given Germany’s heavy dependence on heavy industry, CO2 prices and further European emissions measures will have a major impact on the companies currently operating in the country.

Whilst an aging population means the pension system is in need of reform, Germany also stands to benefit from acting on climate change, or at least it could mitigate the associated risks. The two are not necessarily mutually exclusive. The bottom line is that Germany needs to spend more money. Under Merkel, the country firmly applied the debt brake whereas other countries actually loosened the purse strings. The coronavirus pandemic led Germany to relax that policy and increasing spending will be high on the impending cabinet formation talks. That will in all likelihood be beneficial to the German economy. In a nutshell, the energy transition is proceeding apace in Germany, with more money available to spend on it. This will mean a boost not only for "green" German companies, but also for manufacturers of wind turbines or other green technologies for which Germany will be a major customer. 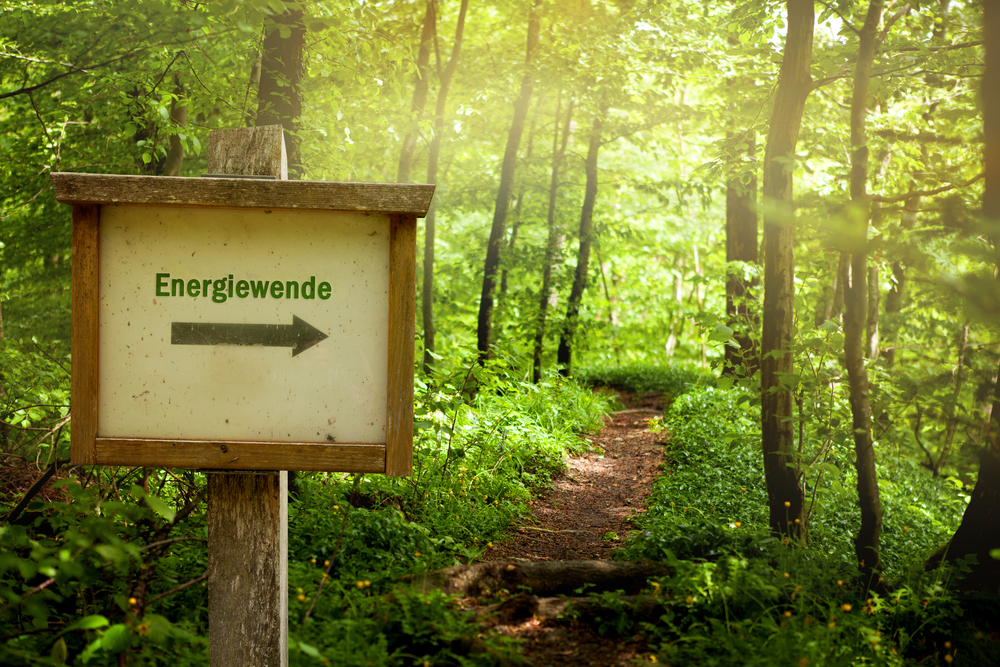 The reckoning will eventually have to come, however. Companies that are lagging will have to adapt very quickly or they will find themselves having to foot part of the bill for the energy transition. The investment opportunities will continue to be in the longer term. More government spending to achieve the green transition will benefit green stocks, and new technologies being embraced by carmakers will also boost corporate earnings over time. In the short term, fossil fuel shortages and disrupted supply chains will be of greater concern. Nevertheless, these could also present buying opportunities assuming that production chains stabilise again, and energy prices settle back to normal levels.