Two sides of the story

The COP26 Glasgow climate summit is now in full swing. A lot is happening on the investment front too: large institutional investors, such as PME, Pensioenfonds Horeca and, recently, ABP have expressed major new investment ambitions, announcing that they will be pulling out of their investments in the extraction and distribution of oil and gas. I would like to talk to you about all this. Although no longer investing in the oil and gas industry may seem like a real change, I wonder if it might not actually be counterproductive. The French business school and think tank Edhec, for example, just published an extensive study that examined the actual impact of green funds and associated investment policies. One of its conclusions was that, by excluding companies in the fossil fuel industry, dialogue with them is no longer possible. It reduces the pressure from shareholders, thus eliminating the envisaged impact of the exclusion.

As regards oil, this effect was made clear by an article in the FT entitled "Hedge funds cash in as green investors dump energy stocks." It makes the point that the new shareholders of oil companies that have been excluded are certainly not against investing in oil, or they are quite opposed to the implementation of climate policies. The returns on their investments are good, given the dramatic rise in oil prices. This is all the more reason to keep adhering to current strategies.

From an investment perspective, much has already been written about the future costs and risks of climate change. But from the perspective of exclusion as opposed to bringing about change, it might be worthwhile looking at companies which originally did not score well in terms of sustainability, but which have now made a complete reversal, partly due to shareholder pressure.

The most obvious example of this is the utility company Ørsted. It used to be one of Europe’s most fossil-intensive energy companies. Today, however, it is the world's most sustainable energy company and a global leader in the transition to green energy (having achieved this turnaround in less than a decade). This has by no means had a negative impact on its returns: over the past five years, Ørsted has outperformed the European Utilities Index by a whopping 230%. 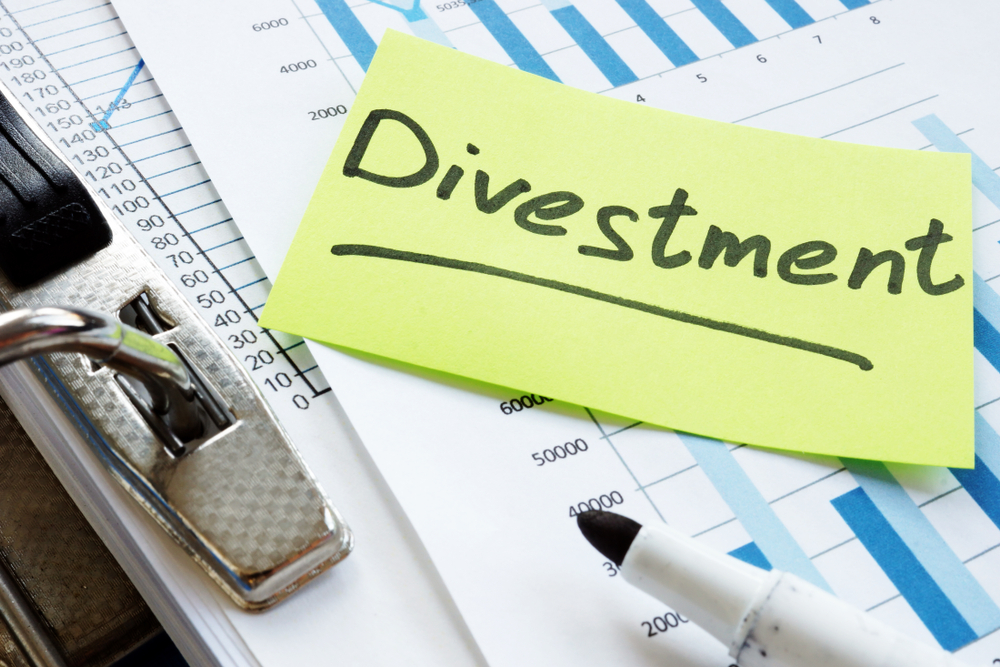 Other more recent transitions have been seen at Volkswagen, for example: after reeling from the emissions scandal in 2015, it has since undergone a green revolution. The company plans to roll out a completely new series of new electric vehicles in the next few years, entirely limiting its production to electric cars by 2035. As a result, despite the struggles in the chain due to the aftermath of Covid-19, it has so far this year posted a healthy return of almost 15% compared to the European index as a whole.

These examples may be obvious. After all, excluding the worst polluters to reduce risks is quite understable of course, but shouldn’t the real focus be on improving companies? If we, as investors, fail to engage in dialogue anymore, isn't there a danger of those companies not feeling any pressure at all from shareholders? And isn’t it true that you can make a bigger impact through engagement than through exclusion?

According to ABP, excluding investments in the oil and gas industry is crucial in order to take the major steps forward needed to combat climate change. Moreover, by doing so, ABP has acceded to the wishes of participants who have united in the action group Fossielvrij NL in the quest to eliminate investments in the oil and gas industry. But, as you rightly say, should participants be so happy about this if we look at the actual impact of the decision on the world around us? Not to mention the fact that they may be missing out on returns as a result.

Nearly all Dutch pension funds, which together account for more than €2,000 billion in assets under management, are under pressure from participants and from climate action groups to sell their stakes in fossil fuel companies. Their position, for which there is no evidence, is that divestment will depress those companies’ share prices, thus creating an incentive to invest more in the energy transition.

Pension funds can also make more progress with their own climate goals if they exclude companies with high carbon emissions. Consider, for example, PME's goal of halving its carbon emissions by 2025 compared to 2015.

Shell’s CEO Ben van Beurden called ABP's decision to withdraw from fossil fuel an example of gesture politics. There is some truth in that when you look at the impact its decision will have. Indeed, selling positions in oil and gas companies will not remove a single barrel of oil from the market nor indeed any CO2 from the atmosphere. Shares in Shell and other companies will simply be snatched up by investors who are probably less bothered about environmental issues. That will actually reduce the pressure on oil companies to become more sustainable, precisely when shareholders who put a premium on sustainability are finally beginning to achieve results.

For example, at ExxonMobil's annual meeting, three climate experts nominated by the activist investor Engine No. 1 were appointed to the board with the support of the company's largest shareholders, BlackRock, Vanguard and State Street. 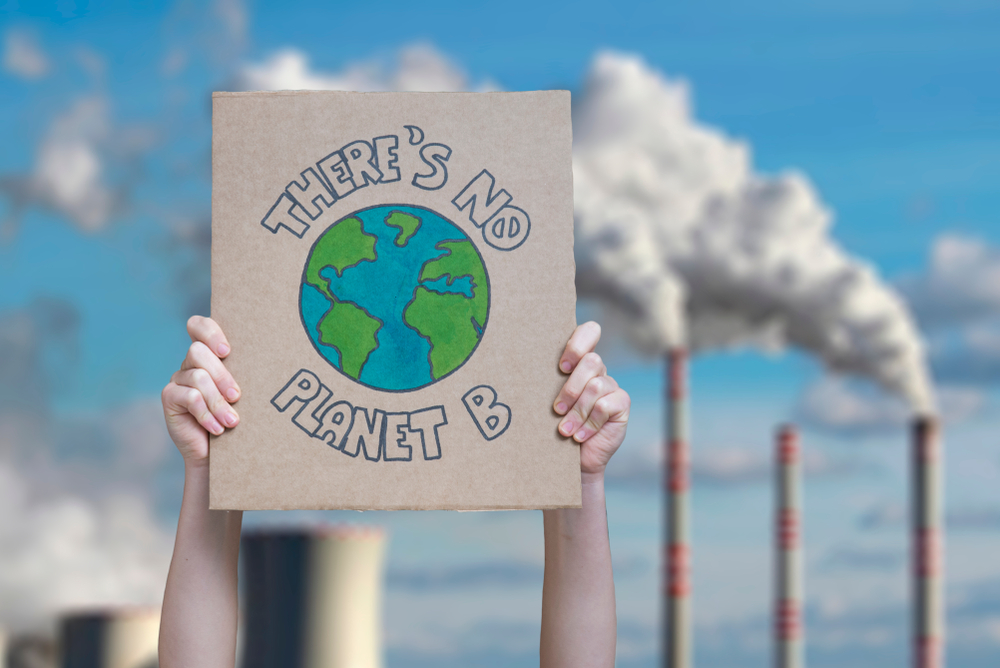 A lot of investors are therefore agitating against exclusion as a strategy as it removes the possibility of using engagement to persuade oil companies to become more transparent about their strategy, policy and actual investments aimed at achieving climate goals. Investors also lose the opportunity, as shareholders, to support sustainable resolutions.

However, the influence shareholders are able to wield should not be a reason for them to hold on to their investments. Investors in oil companies should ask themselves whether those companies can, may and actually will make the transition. For example, although British BP has already set a net-zero target, not even 5% of its entire investments is in renewable energy sources. One therefore needs to carefully consider how likely it is that a company will make progress. Because if that is not likely, then, despite all the best intentions and openness to shareholders, that company poses a financial risk and exclusion may still be the best option.